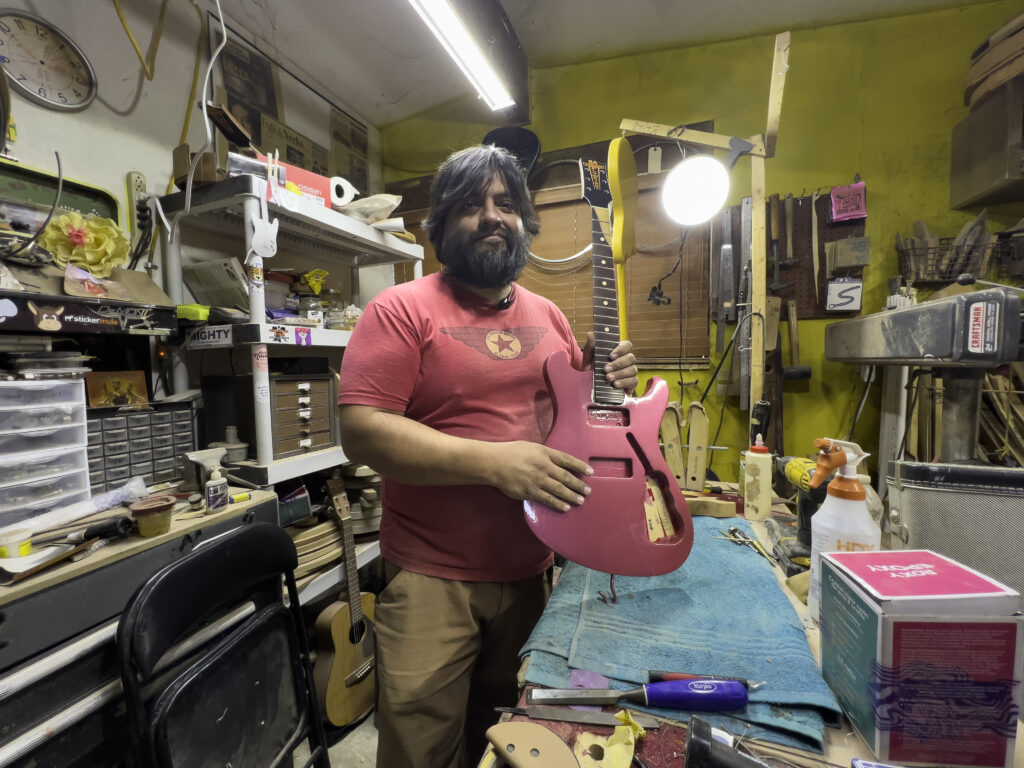 Search “guitars” and “El Paso, TX,” and you’re likely to find ready-made guitars available at national chains. But, a little-known secret is that you can purchase a quality guitar that’s made right here in the Borderland.

In an unassuming house in El Paso’s Upper Valley, Ramon Arreola carefully crafts about 100 electric and acoustic guitars and mandolins from refurbished wood through his company BA Ferguson Guitars. The company officially launched in 2008; however, Arreola learned his craft through restoration. After a two-year apprenticeship with El Pasoan Barry Martin at his Frets and Necks store, he moved to South Carolina. He then started making his own guitars and mandolins. A batch of 10 guitars takes about three months to complete. 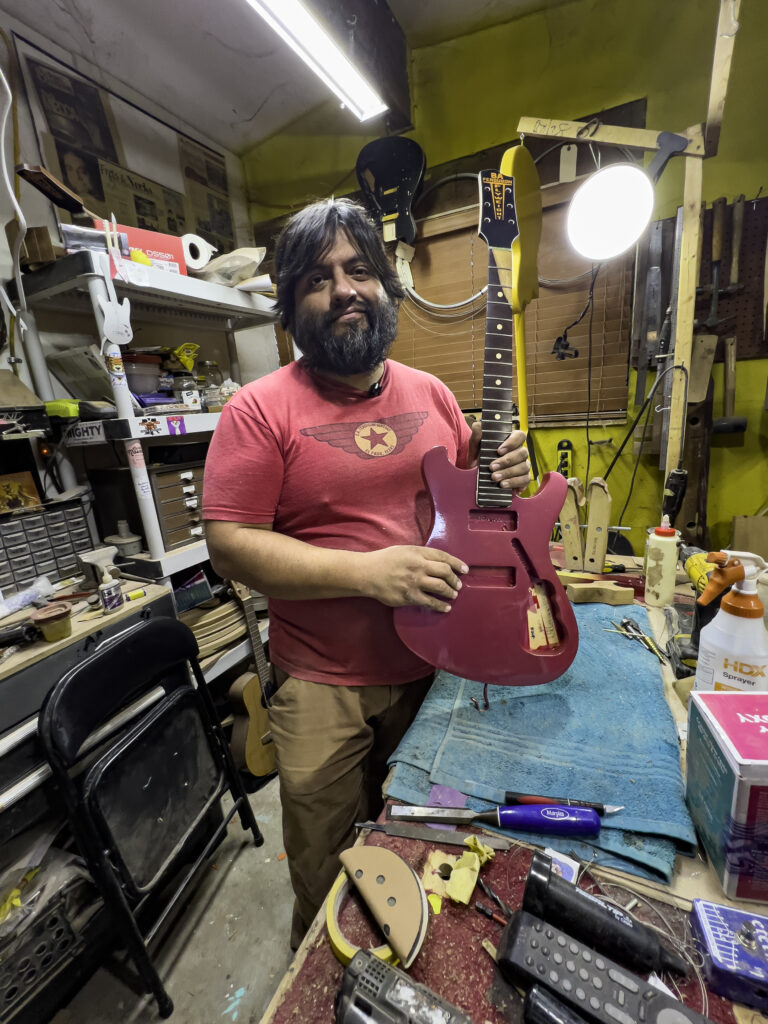 Arreola is a musician — he gives guitar lessons when he’s not making guitars — and was involved in the El Paso music scene. But, as he puts it, “I only had time to be good at one thing, you know, so I chose guitar making.”

With an eye on using refurbished wood, Arreola has become resourceful when finding materials for his creations. “I started out with a mindset on reclaimed and renewable resources,” he says, adding that he started making guitars by taking apart old pianos. “About 25 pianos later, I still have a lot of that wood leftover. It’s some of the most stable, great-sounding wood that there is because it’s got so much age to it and it’s seasoned. 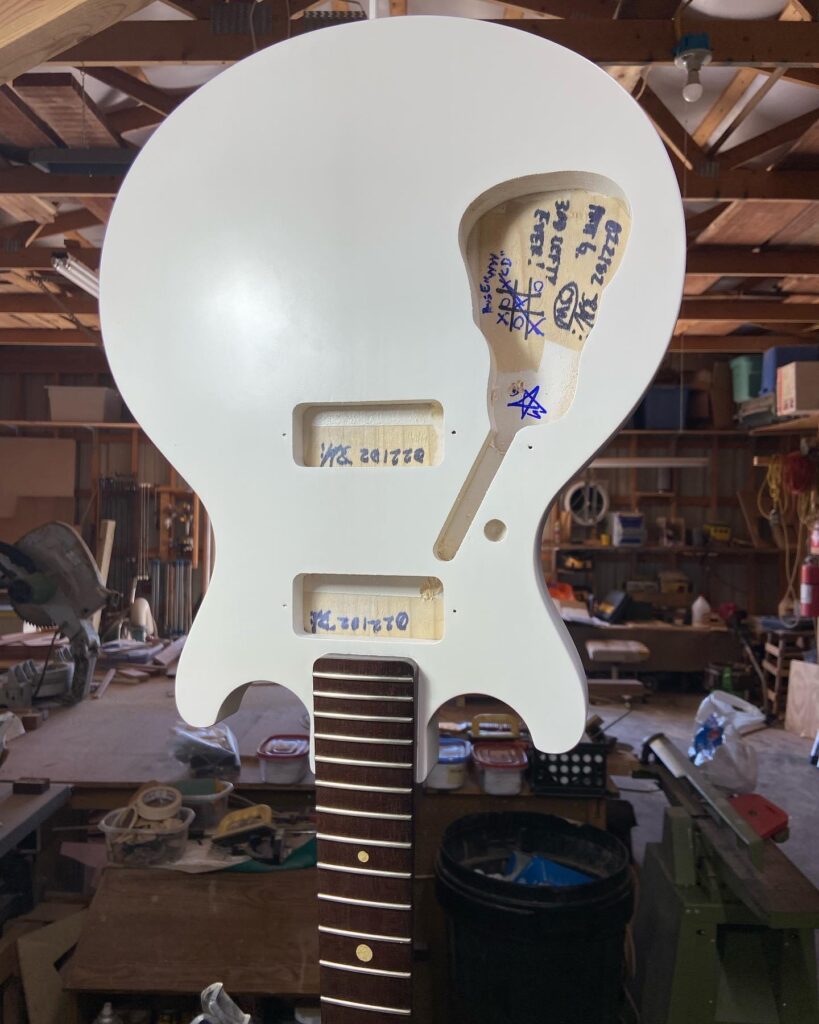 “My idea was not only to be resourceful, but also to be intentional with everything so I still use reclaimed woods,” Arreola says. “I use responsible woods like poplar and Meranti wood, Katalox — known as Mexican ebony.” 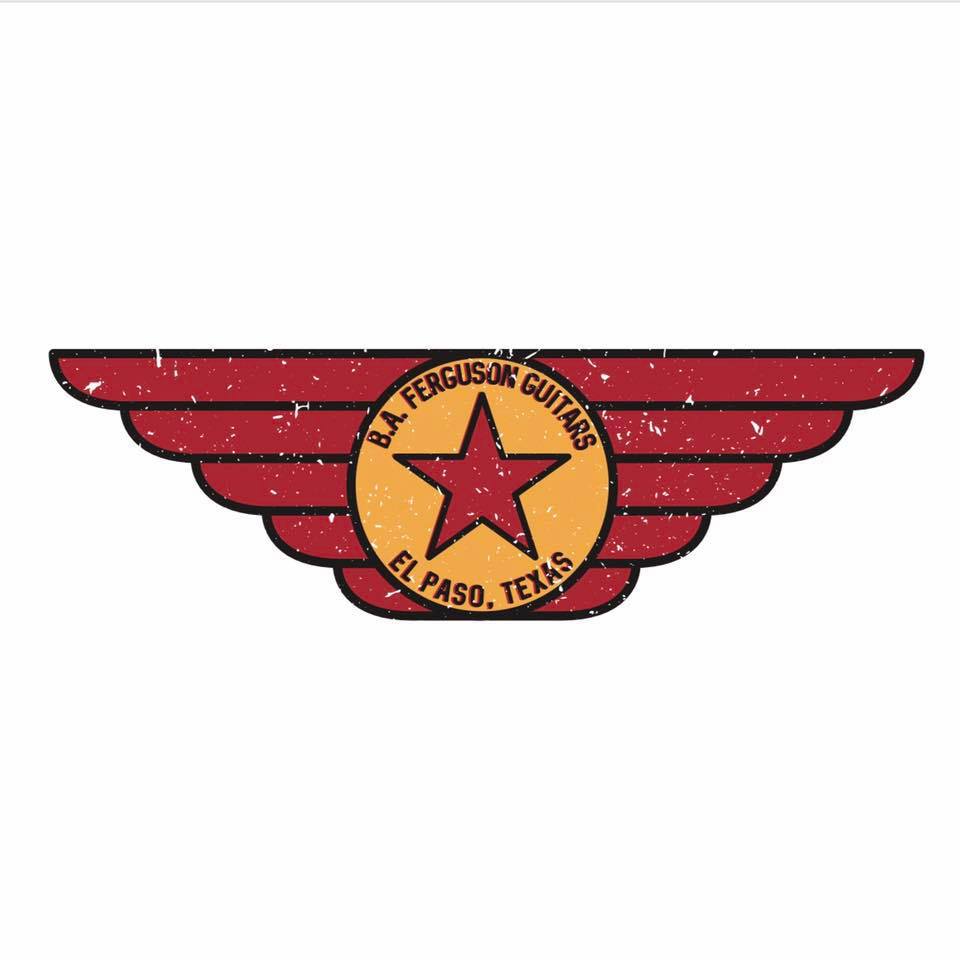 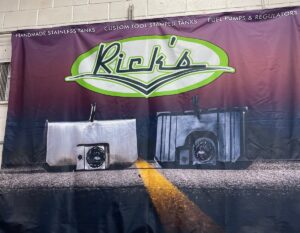 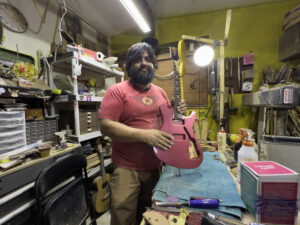 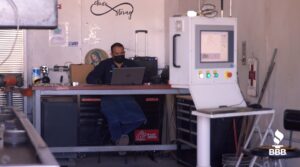 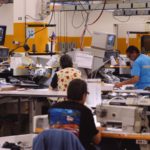 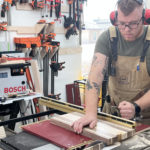 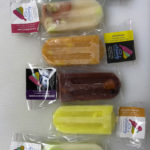 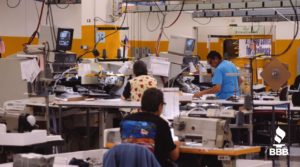